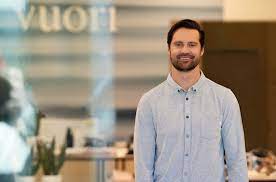 Joe Kudla is the founder of Vuori, an active lifestyle wear brand which is inspired by the aspirational coastal California lifestyle, which includes yoga, surf, sport, art, and a strong visionary spirit. Vuori creates long-lasting items in the purpose of inspiring others to be healthy, lively, and to pursue their aspirations.

Kudla wanted to create activewear that he liked to wear rather than what was available from major brands. After years of playing football and lacrosse in college, he founded Vuori in an attempt to repair his body. He began attending Yoga lessons on the advise of a friend, where he immediately became aware of the different types of attire that individuals were wearing. Taking inspiration from Lululemon and Patagonia, he noticed a need in the market for a men’s-only company, and Vuori was established in 2013.

Joe conducted consumer surveys and attempted several marketing strategies before discovering that Vuori’s first customers were less interested in yoga than he had assumed. As a result, the marketing strategy switched away from yoga and into a broader variety of exercise and activewear possibilities. He also increased his investment in Vuori’s online sales and tried to expand the wholesale mix to include larger-scale stores like REI and Nordstrom.

Vuori has taken the sportswear market by storm, establishing a dedicated client base and a retail portfolio that covers 13 locations across California, Colorado, and Arizona after all of the trying and testing. Today, the company is known for its super-soft textiles and varied product line, which can be worn by customers wherever they go.

With Vuori, Joe’s focus is on versatile clothes that can be used for both a workout and a run about town.

An Entrepreneur To Look Up For, Nicole Sahin- Founder Of Globalization Partners

Successful Entrepreneur and the Founder Of The Athletic, Alex Mather 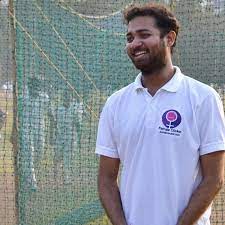 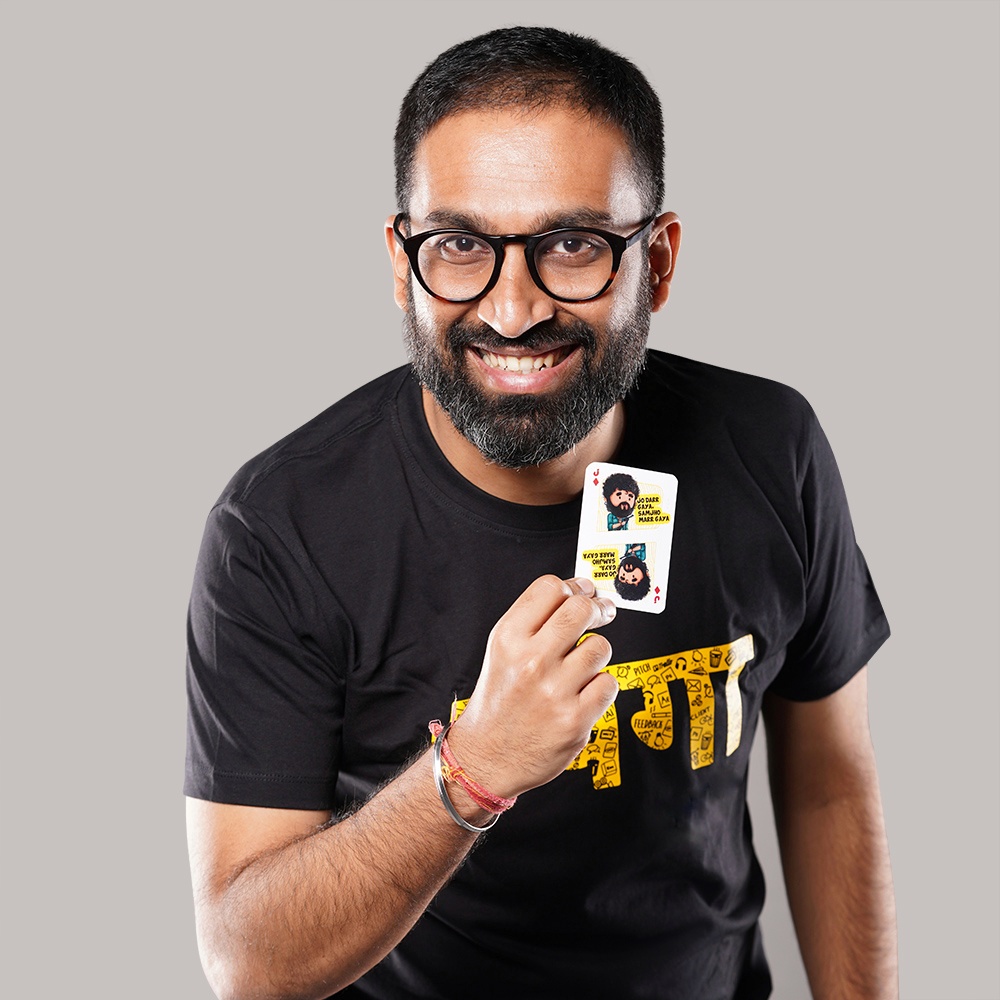