The serial ‘Anupama’ made its way into everyone’s hearts with the coming. The first episode of this serial came on 13 July 2020 and has now topped the TRP race.

Tasneem Nerurkar has worked in famous serials like ‘Kusum’, original ‘Kasauti Zindagi Ke’, ‘Kumkum’ and because mother-in-law too was once a daughter. Prior to this serial, she has appeared in the role of Rukaiya in Dastan-e-Mohobbat Salim-Anarkali in 2018. In the serial ‘Anupama’, she will be seen in the role of Rakhi, the mother of Kinjal. Talking about her character, she said, “My daughter wants Anupama to be her daughter-in-law. Anupama is very simple – I don’t like her at all because I am a believer in high class and education. This conference Will see it. I will not reveal much about my character but yes I will definitely say that it is a very strong negative character and is completely opposite to Anupama’s character.

Tasneem is very happy with Rakhi’s character but most of all she is getting pleasure from working with producer Rajan Shahi. He said, “Almost after Salim-Anarkali, I am back after two years. Onscreen and for me the most pleasure is that I wanted to work with Rajan ji. I had heard so much about him how many There are good people, how good directors are, how good is their production house. It used to always go on in my mind that I have to work with Rajan ji. By joining Anupama, my dream has been fulfilled. ”

Also, he said about the popularity of this serial, that “Our Indian audience is relating to the show. Because every house has an anupama, every ‘I’ is an anupama, every house I have a daughter-in-law. A woman runs a house. She is Anupama. A woman forgets herself and starts living for others, she is home, she is a child, she is a husband, she is a family. She starts thinking about all this. The reason is that this serial has touched the soul of the audience since day one.

Nidhi Shah will be seen in the role of Kinjal, who has previously appeared in the serial ‘Karthik Purnima’. Kinjal is Rakhi’s daughter and she is in love with Anupama’s elder son Paritosh. Talking about her character and story, Nidhi said, “Kinjal who is from rich family. My family’s education is business. Very high class, rich family, dress up to date and servants go back and forth Are. I and Paritosh date each other. Marriage is going on. I know Paritosh’s mother about how she lives, but my mother doesn’t know. When we go to Paritosh’s house to talk about the relationship So a second thought comes to my mother’s mind as to whether my daughter should get married in this house or not. So far my character is positive. She is very excited to meet Anupama. Going up and down in my role Can be, can be negative or can be gray.

He also said, “Initially I was very confused because all the characters that I have played before were Parallel leads. Be it Karthik Purnima or Tu Aashiqui. But when I got the call and I auditioned He liked my audition a lot. Then I came to know about the show and when I watched two to four episodes, I was very excited. This show is so beautiful, it has so much emotion, so I felt that I should be a part of this serial. One is the production of Rajan Shahi who is one of the best production houses in the TV industry. I have been shooting for four days, I cannot tell how happy I am to be on this show. Plus here safety and security are very It is tight. Every day there is temperature checking, every other day there is a blood test. I feel like a security here at home.

Anagha Bhosle will be seen in the role of Nandini, who has previously played Shraddha in the serial ‘Dadi Amma Dadi Amma Maan Jao’. In the serial ‘Anupama’, Nandini is paired with Jamegi Anupama’s second son Samar, played by actor Paras Kalnavat. Talking about her character, Anagha said, “Nandini, who she is, is a bit modern, she is matured.” Is practical. Which means she will speak in front of what is in her heart. I will enjoy it very much by playing this character, slightly different from my previous character. The fund that is the infact will always be seen supporting Anupama. It means there will be a drama in mother-in-law, but the fund that is there will understand Anupama, will support her. My introduction scene is very funny. Seeing you guys will be fun. ”

Angha has followed this serial from the very beginning. She told that she was in her home Pune when this serial went on air and since then she has been watching every episode. Also, he also told that he has liked Anupama’s character very much and she has started loving Anupama. He said, “I liked the character of Anupama very much. Rupali Madam has played this character very well, played very effortlessly. I am very happy that my serial is getting entry in Anupama. In this lockdown I am Was in home town and I sent my audition after recording. Rajan sir liked my audition and the whole team liked it. I am really very happy. “

The serial ‘Anupama’ made its way into everyone’s hearts with the coming. The first episode of this serial came on 13 July 2020 and has now topped the TRP race. The story started with Anupama and her family where her in-laws are in-laws, husband Vanraj Shah and three children Paritosh, Samar and Pakhi. She loves her family very much. She has also forgotten her happiness for her happiness.
Related Topics:latest updates
Up Next

Rhea in Sushant case is registered in these sections, this can be punished! 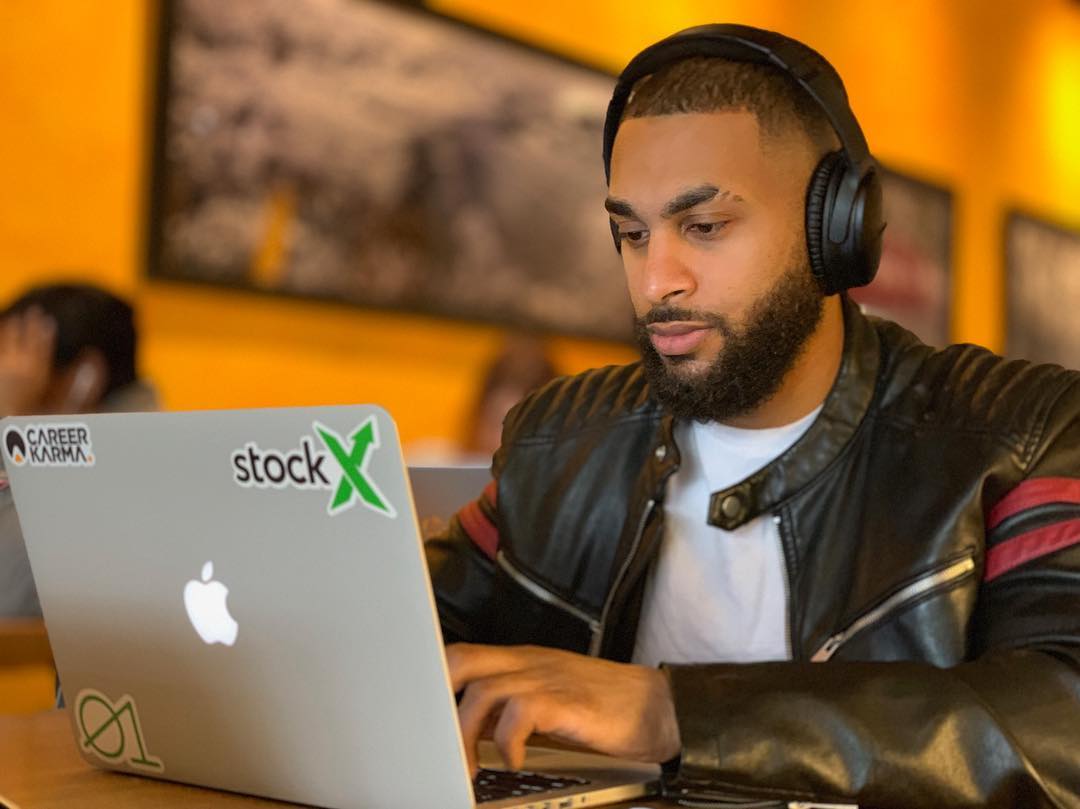 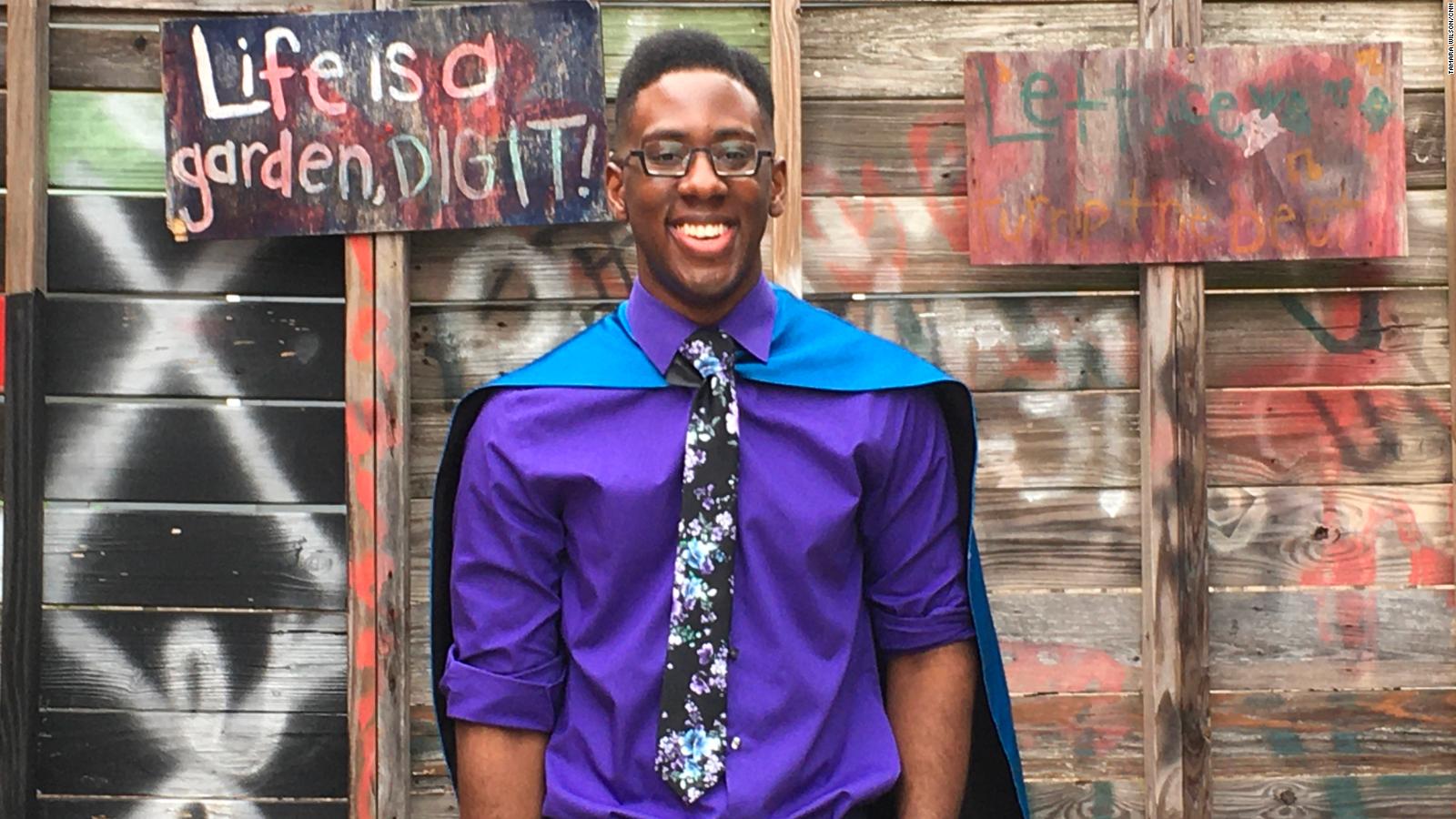 Improving the misrepresentation of black men in the media with Weird Enough Production, Tony Weaver END_OF_DOCUMENT_TOKEN_TO_BE_REPLACED 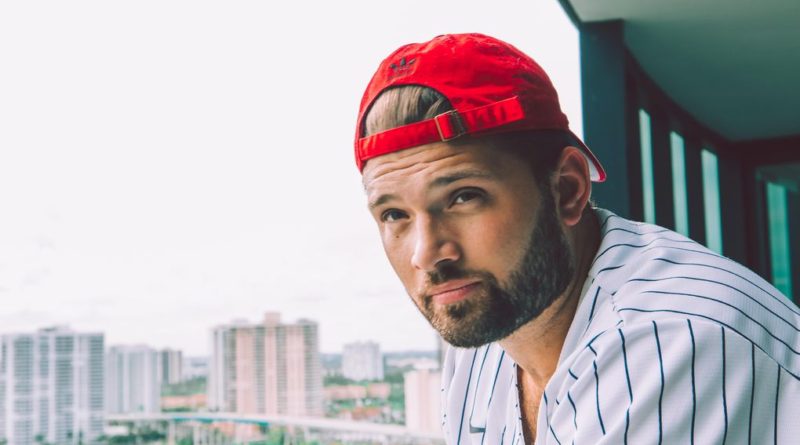