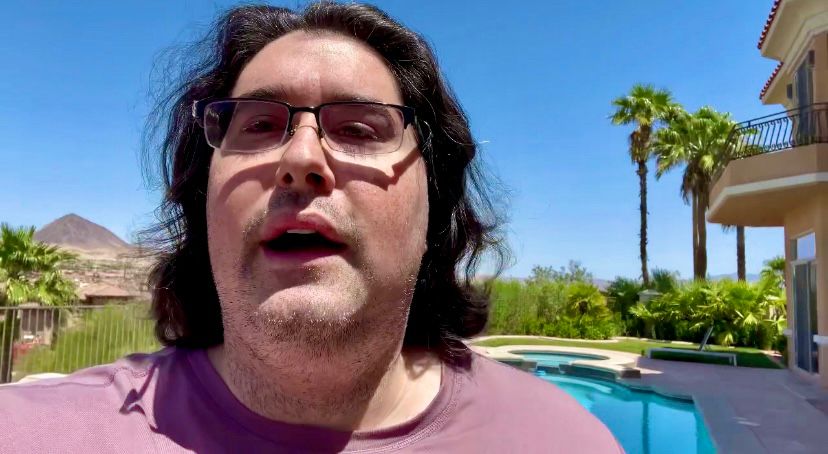 The Electronic Music Awards have spoken, and they have nominated Jake DeMichele. After the LoFi star came out with his album ‘Floating’ and started trending on Spotify, his fanbase of over 500k loyal followers voted for him to be the winner.

Jake DeMichele’s first ever studio album ‘Floating’ has started trending all over streaming platforms such as Spotify and Apple Music, as well as on Tik Tok and Instagram. There’s no stop to this sensation.

Overnight, Jake DeMichele’s fan base has been blowing up after hearing his album everywhere. He has now over HALF-A-MILLION followers on his Instagram. The streaming and sale number are still sky rocketing, and now conversations about band-merch apparel is being requested from fans. Jake DeMichele’s music on ‘Floating’ has also been noticed by Netflix and may be seen in the new TV shows to come from Netflix. His managers have announced publicly to fans that they are expecting a huge take off with brand deals and touring opportunities for Jake’s supporters to see him live. After all, it is the fans to thank for this sudden take off.

With an album like Floating, it’s easy to hear it in future films, specially Sci-Fi movies, everywhere in theatres. This is the next big stage for Jake DeMichele, and all his loving fans are locked in and ready to see more of Jake DeMichele.

‘Floating’ is the type of album you would hear in a multi-million dollar Hollywood sci-fi film. With the way Jake DeMichele has produced his album, many say it gives a thrilling, eerie and refreshing vibe. Gamers on twitch have been seen streaming live game play to his music. This 5-song LoFi masterpiece is to be the next biggest album in all of LoFi history. 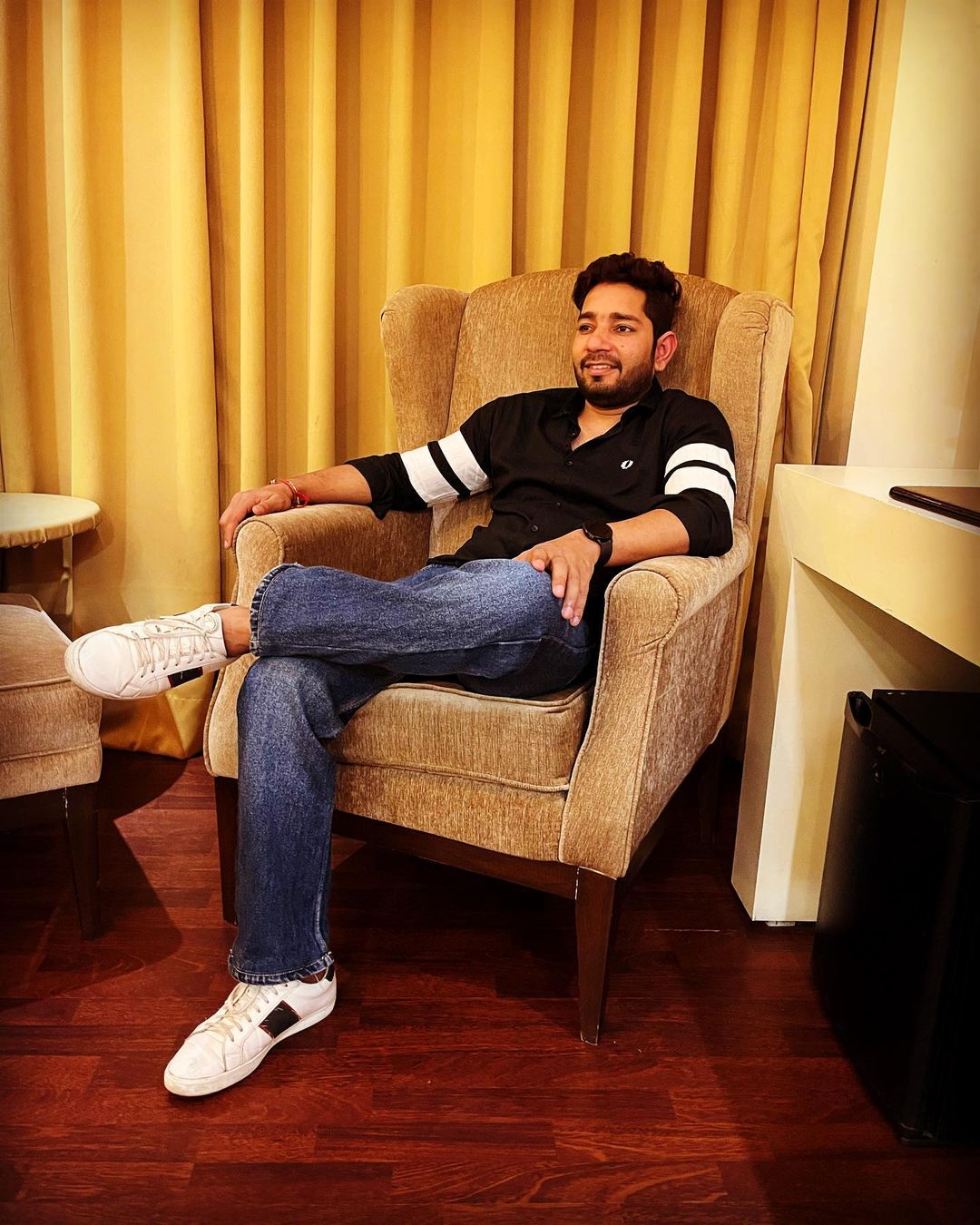 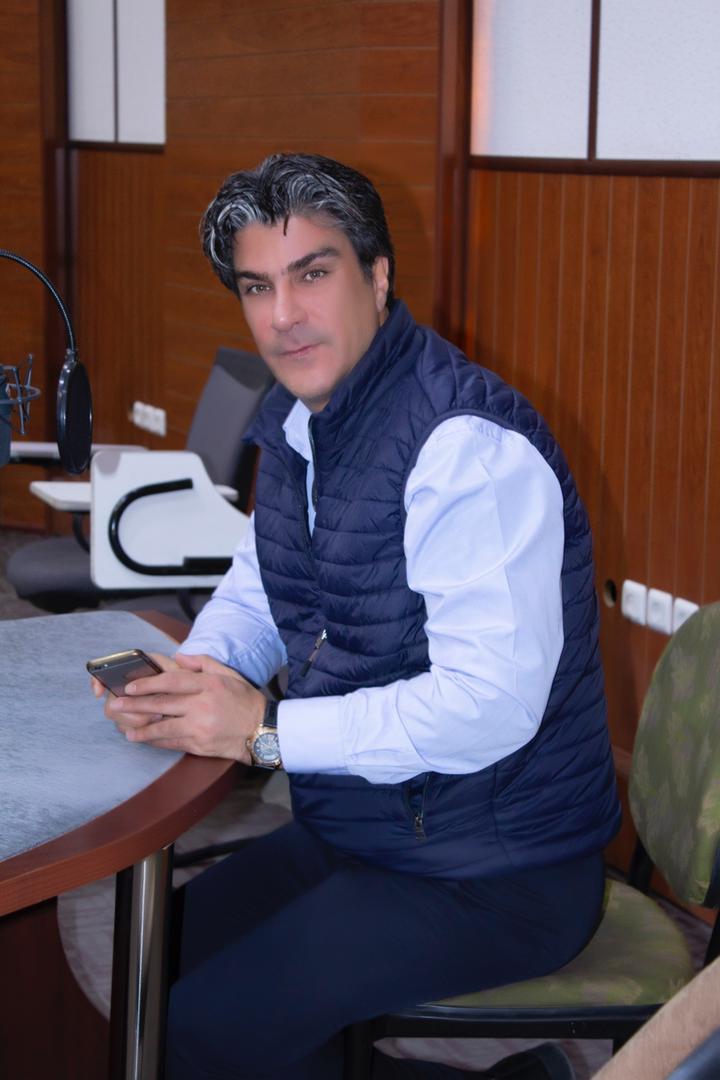 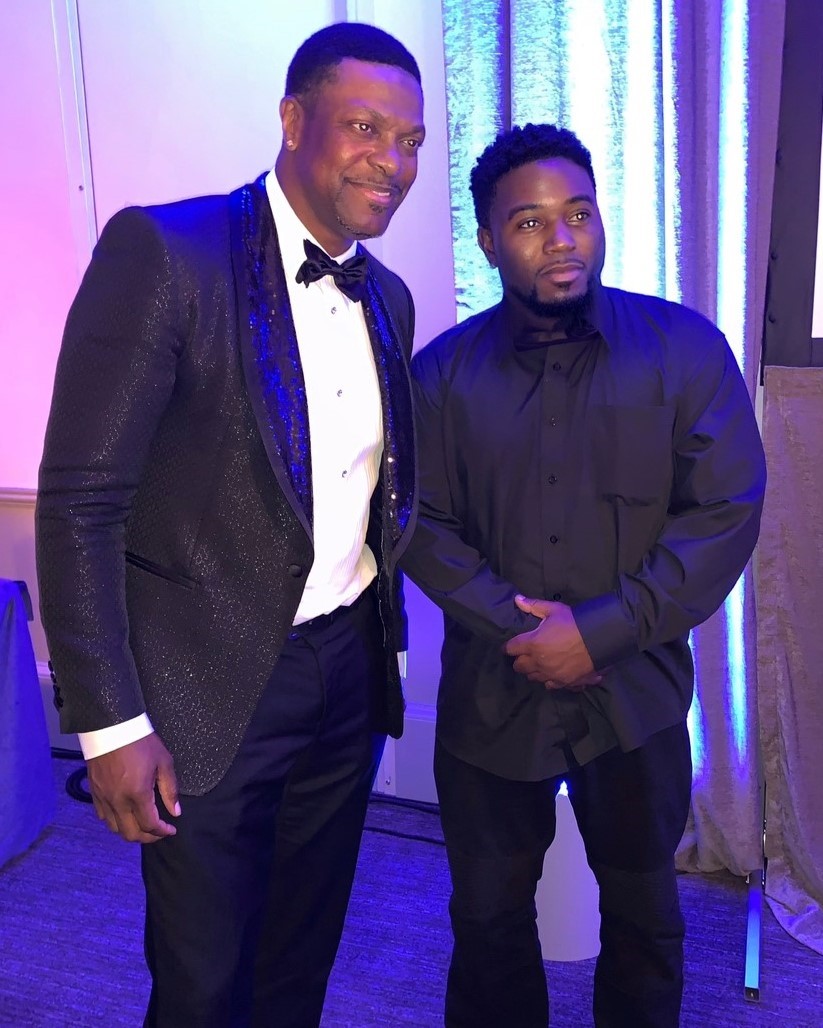