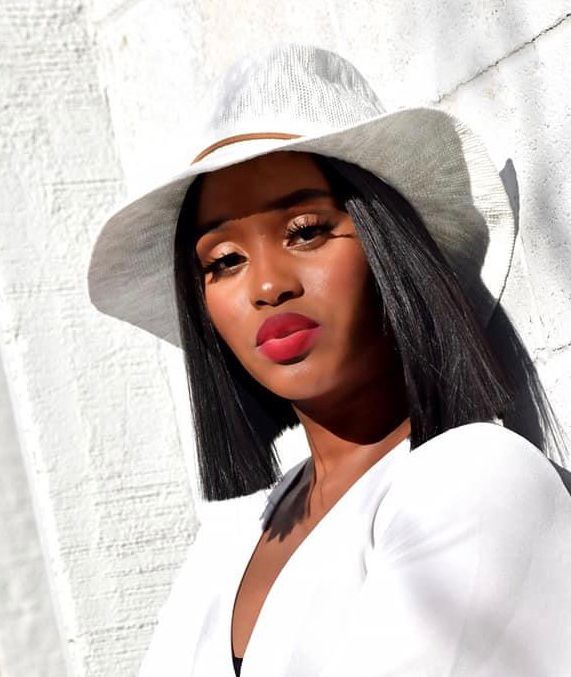 Related Topics:
Up Next

With the use of Technology Education, Sneha Priya is assisting the Next Generation in Making the Best Job Choices 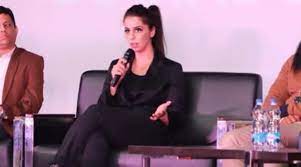 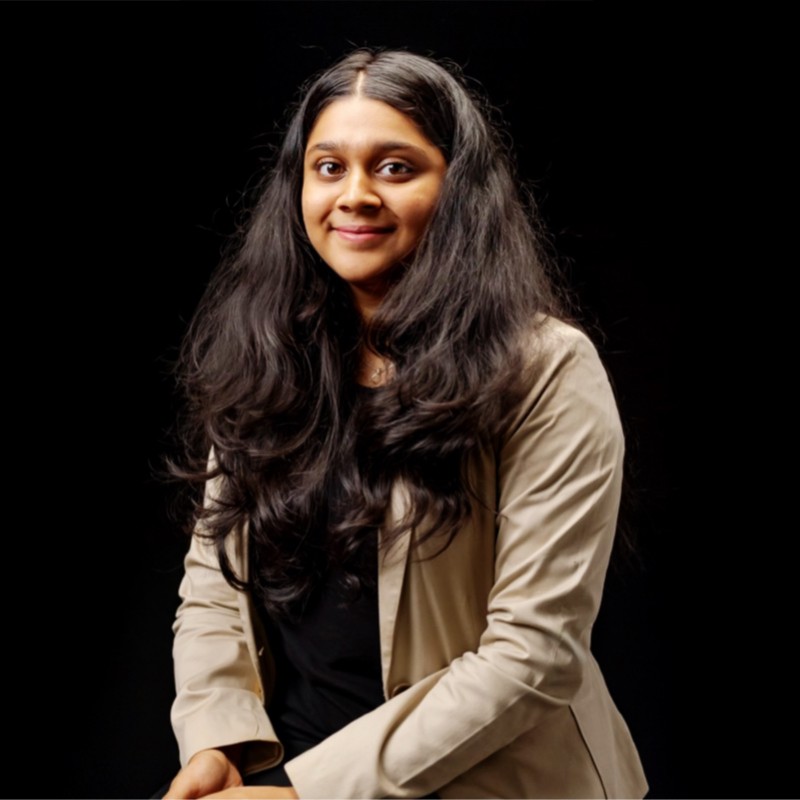 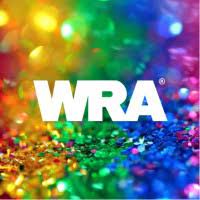