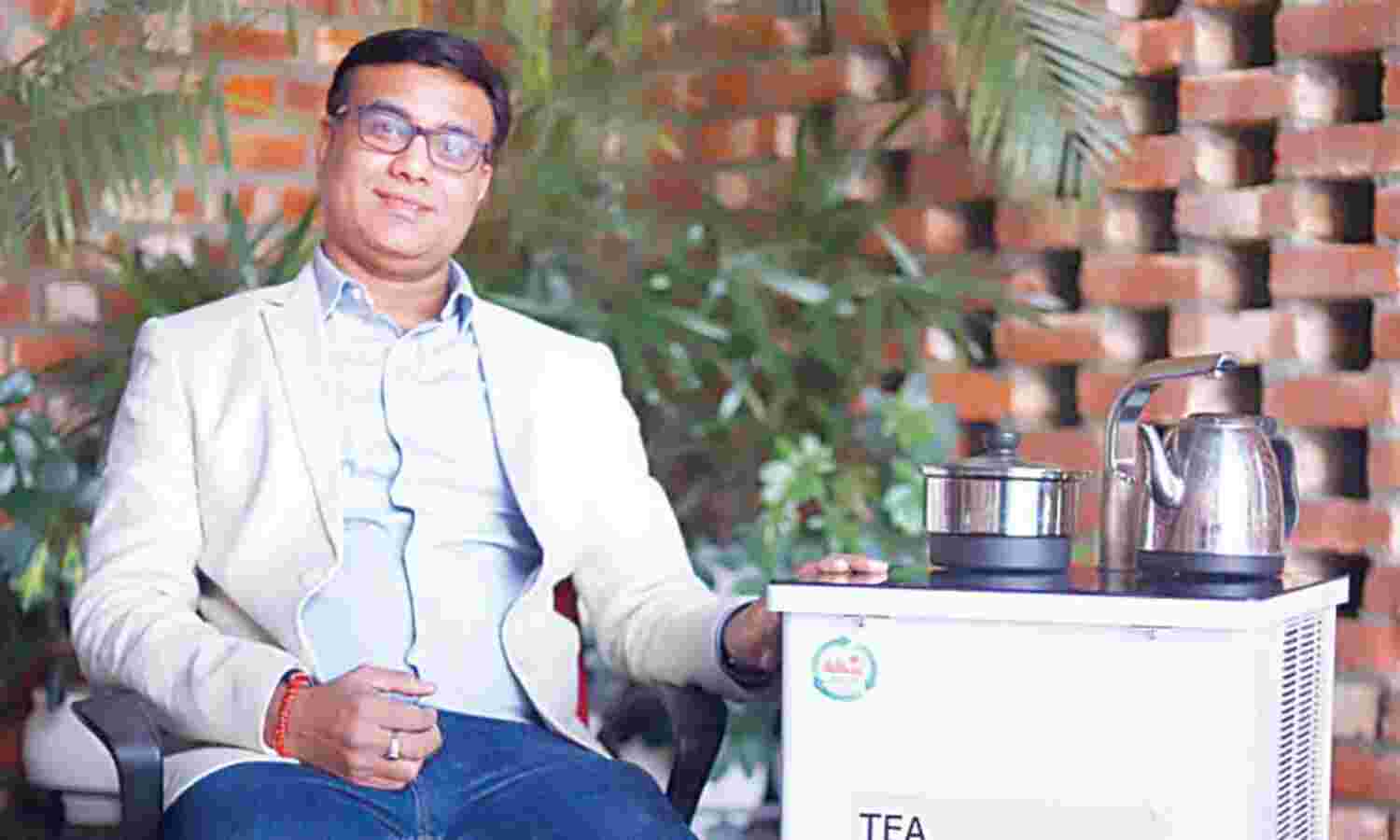 Sanjay Kumar Garg the founder of Aryav AWG, a company which aims to offer everyone safe, clean, mineral-rich, and alkaline water at the same or lower cost than bottled water without experiencing switching costs. Aryav AWG is a technology that creates pure drinking water out of thin air.

Sanjay began developing the AWG concept in late 2018 or early 2019 and created his first prototype in late 2019. Since then, he has made numerous changes to the prototype models and had them tested in various locations. They have just begun commercializing their machines, which are highly effective and user-friendly.

Aryav AWG, is on a mission to create water from thin air, which is nothing less than remarkable in a nation where women frequently have to go great distances to obtain and collect drinking water for their families.

There is no need for plumbing, water wastage, or input water, no reliance on the monsoon or underground water. Even in dry locations, it can produce water. The company’s process technology has a patent in India and the United States, but the Indian patent has already been issued.

The company’s solutions enable the elimination of carbon-intensive supply chains and environmentally hazardous plastic trash in addition to being the most efficient and cost-effective way to address the urgent problem of drinking water scarcity in any area and at any time. The company’s immediate goal is to supply 75000 Liters of water per day through Aryav AWG in the upcoming fiscal year. 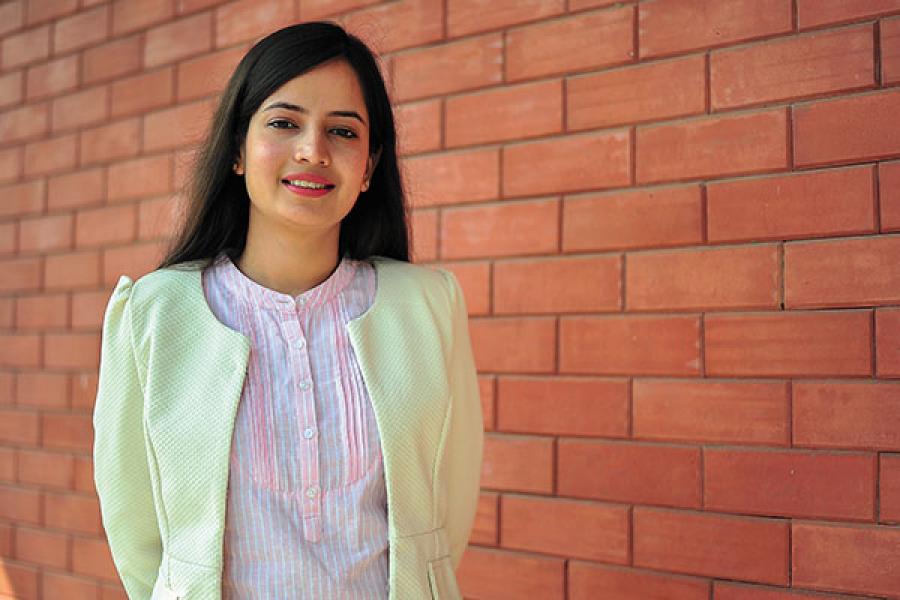 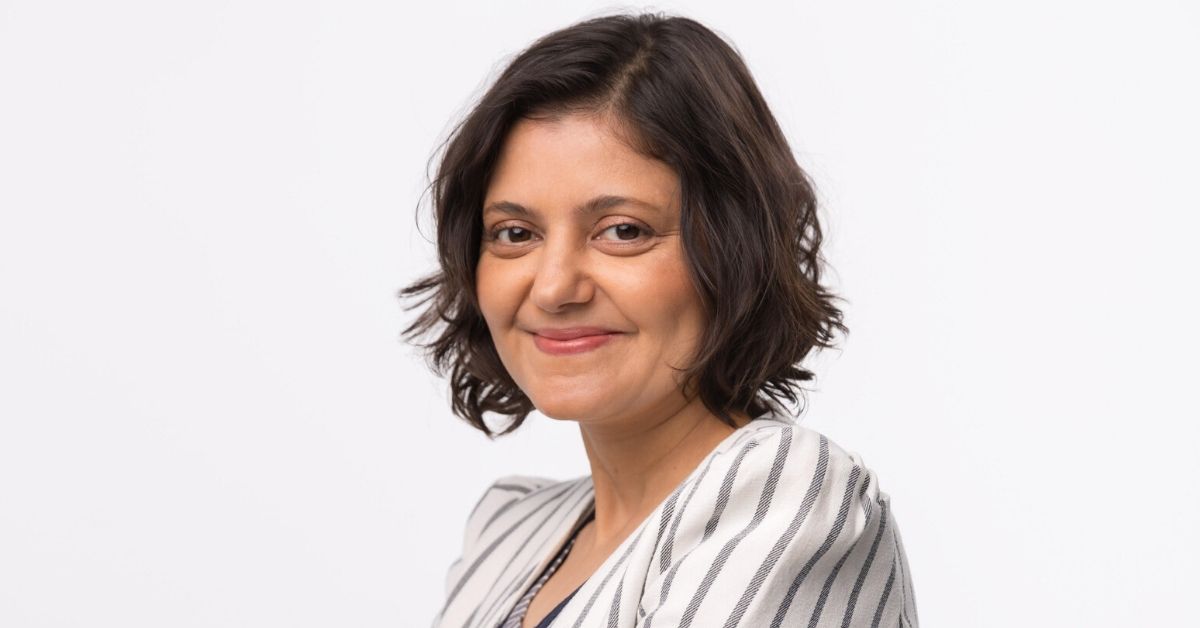